What is posttraumatic growth? 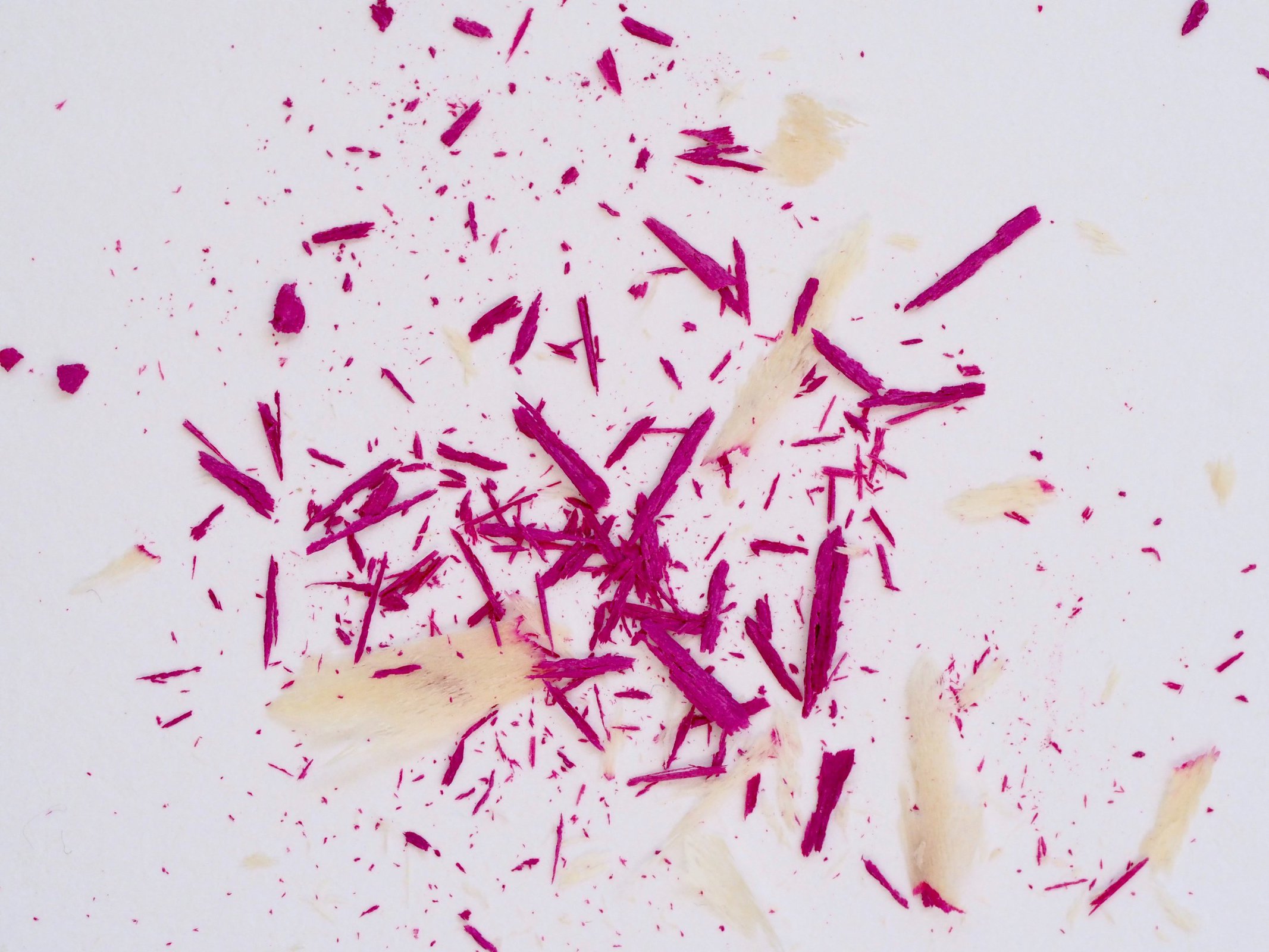 There was a definite ‘a-ha’ moment when I first heard the phrase posttraumatic growth, or PTG as it’s commonly known. I was halfway through the first year of my PhD when my supervisor, Dr Lexi Lasczik, mentioned it in a somewhat casual way, like how you would ask someone to pass the salt.

I didn’t realise it at the time, but this concept would come to define my research in such a significant way. For the first time in my life, I had the language to start talking about what it meant to not just be resilient, but to thrive.

The premise of PTG isn’t new – it’s been around since humans started experiencing their surroundings. Since ancient times, we humble beings have been transformed by life’s challenges in new and terrifying ways. It’s been documented in many religious texts, artworks and spoken about at length in philosophy.

It’s never been studied in such detail before until now, especially by psychologists, social scientists…and word-obsessed doodling yogis like me.

PTG is what happens when a person struggles with the aftermath of a traumatic event, but instead of crumbling and falling to pieces, they somehow rise from the ashes like a phoenix. ‘Positive psychological change’ is the technical term for totally slaying it, despite the odds. You’ve heard the saying, sung by our lord and saviour Kelly Clarkson: what doesn’t kill you makes you stronger…

Researchers Tedeshi and Calhoun (2004) have identified five main life areas where PTG tends to manifest. This might sound a bit woo-woo to you, but I can think of several people in my life who have shown these symptoms after something horrific has happened. And while I’m not a psychologist and this isn’t a prescription (or even a suggestion) to go out and find some bad shit to get into, I want to help you by changing the story of trauma.

After something truly life shattering happens, some people might start to believe in a higher power or identify with something bigger. Spirituality may or may not have been on their radar before, but as they begin to pick up the pieces of their life, they might explore the very concept of what it means to be a thinking, feeling and spirit-full being.

An appreciation for life

A classic example of this is stopping to smell the roses. It’s the time someone might take to truly soak up all of the life-ness they can – with intention. It can be as small as watching the clouds float by with amazement, or admiring how precious life is in the smile of a baby. Cheesy, but powerful.

A greater sense of personal strength

Not literal strength – but emotional. A person might realise that because they made it through the shit and came out the other side, that they can, in fact, handle much more than they thought. This sense of inner strength is forged in the fire, or “in the arena” as Breńe Brown says.

As a result of experiencing trauma, a person might recognise that they’re part of a solid support network. Sharing the struggle in an honest and authentic way can bring people closer together, bolstering the interpersonal bonds that are crucial to a person’s recovery and – because we’re changing the story – thriving.

When a person grapples with new life circumstances post trauma, it’s possible that they start to discover new opportunities or challenges that will propel them forward, not hold them back. These opportunities can come in many forms, from a career change to doing a marathon, or something as simple as giving up smoking.

It’s not just for trauma survivors

My PhD research delved into the relationship between PTG and creativity (I’ll be unpacking that for you in the coming months), but there’s a long history of the link between artists and trauma. Friday Khalo, for one, expressed the horrific physical injuries she suffered as a teenager in paintings that still resonate strongly with me today.

But we’re not all artists – and our traumas won’t fit into a ‘one size fits all’ mould. So what has worked for me, probably won’t work for you in the same way, but that doesn’t mean we shouldn’t try to help ourselves.

It’s WORK – and you gotta to do it for yourself

I’m sure you’ve heard of the phrase self-soothe before. It’s when we are able to comfort ourselves when we’re unhappy or distressed, without the help of anyone else. I’m a huge advocate for self-soothing. The best part – you get to decide how to do it.

As a teenager, I wrote in a diary every night before bed. I used it to work through my shit as I struggled with reconciling a new life with my dad and grandparents after years of living with an alcoholic mother. Make no mistake – it was awful. But it was also incredibly formative and taught me so many valuable life skills that have seen me achieve more than I could’ve imagined.

I came close to taking my own life at 10 years old. If it wasn’t for the friends and schoolteachers I had looking out for me, I might not have been so lucky. And writing saved my life – it continues to do so, even today – but it’s fucking hard work. Taking responsibility for your own wellbeing is a big task and in my experience, you won’t find the answer in smoothies, yoga, meditation or nature (though they are all great tools).

It’s an inside job

Turning your gaze inwards and starting to explore the depths of who you are and what you went through is a big part of what determines whether or not PTG begins. This is called deliberate rumination, the process of intentionally focusing on a thought or event to uncover its meaning. It’s free to do and only requires a pen and paper (or you can go digital and use your phone or computer).

Next week I’ll talk about deliberate rumination in greater detail, but tell me: did you keep a diary as a kid? What did it look like? Oh, and do you still have it?

PrevPreviousWelcome to The Visual Writer Daily Journal!
Next33 things I’ve learned in 33 yearsNext 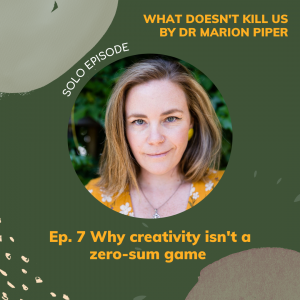 Why creativity isn’t a zero-sum game 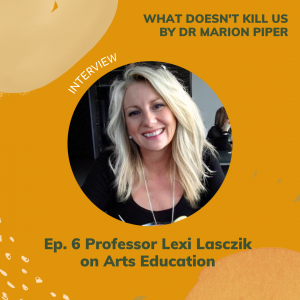 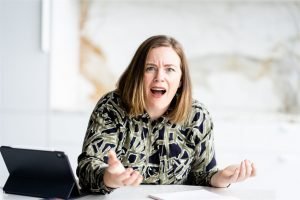 Why is creativity important for mental health?

Creativity is more than art: it’s crucial to your mental health. How? Check out this blog post for a few reasons why (and get your ass back in the driver’s seat).

Created in the throws of Melbourne's illustrious l

Want to know the ONE THING that makes you feel inf

I'm telling you, creativity is the answer. I've l

This caught my eye outside of a shop in Santa Barb

You have more capacity than you know to hold all o

Get 10 quick remedies to cure your copy, delivered right to your inbox.